There is a common saying.” If something is worth doing, it’s worth doing twice!” However, is it worth doing three, four and five times? It took me numerous revisions to come up with the best storyline to my new book titled, The Lion of Tupungato.

Although the following piece is an interesting message, I found a better way to use this character to tell this wonderful story. This piece did not make it into the book. But I thought it would be fun to share with you.

When young Isabel moves from Argentina to the United States without her father or her lion, it was one of the hardest decisions Isabel had ever made. She grew up quickly without her lion to guide her. Isabel faced inequality and bullying. As a young nurse just out of school, she found herself dealing with a patient that was a wealthy narcissistic man. And if you didn’t know that he was rich, he’d tell you. 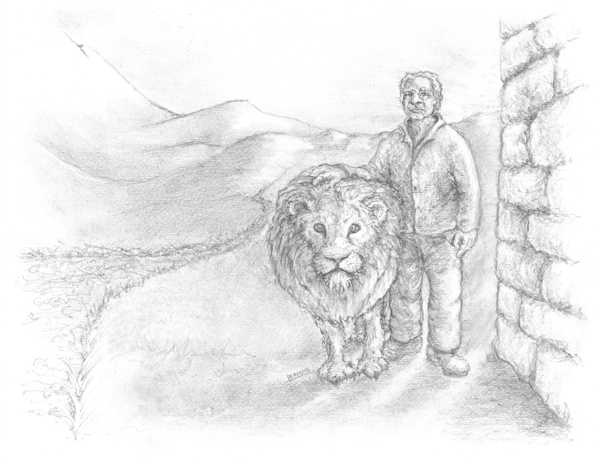 The paramedics had put up with as much as they could take of Max’s self-centered, outrageous behavior. The Emergency Medical Team transferred him into the bed directly in front of where Isabel had been charting. She quickly read over is new admission’s medical chart, while he scowled at her. Maxwell Smith, seventy-two years of age. Isabel went on to read medical terms for heart problems. Cardiac arrhythmia and shortness of breath.

Before she could get any more information about his case, Max pulled his head off the pillow and grumbled, “You’ve got to be kidding me! What could you know about heart problems? There was a long pause as Isabel regained her composure. Max huffed, “You’re just what I thought! I’ve got an uneducated imbecile watching to make sure my heart doesn’t quit. Young Lady, do you know who I am? –I’m one of the richest men in Minnesota! So, don’t you think I deserve the very best medical attention money can buy? …Of course, I do! So, get me a real nurse. Right Now! Go on…. I will not tolerate someone like you hanging around my bedside trying to figure out how to use that stethoscope around your neck.” 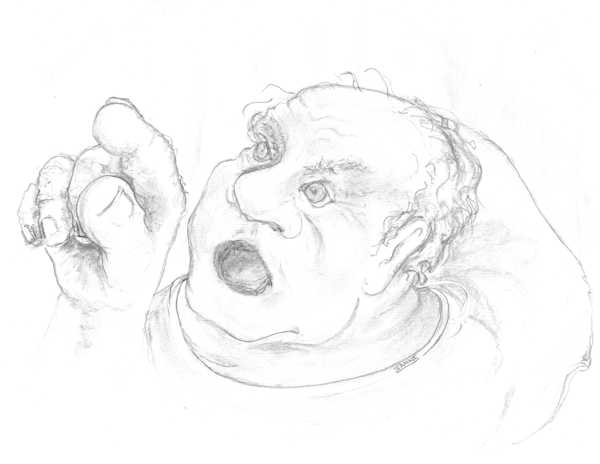 Isabel was speechless. Never in her entire life had anyone talked to her like that. Even the kids on the school bus, that made fun of her years ago, didn’t hurt like this.

After this mysterious part in The Lion of Tupungato story that I can’t divulge. Isabel finds a strength from deep within herself. She possesses a newfound confidence and knowledge not only as a nurse, but as a person. The story continues with Isabel admitting to herself, “It doesn’t matter what Max Smith or anyone else says or thinks. I know in my heart I am a darn good nurse and I have as much right to be part of this medical team as anyone else!” Believing that she could handle any inequality that others might throw at her, Isabel dries her eyes and returns to work.

In the next chapter: Max started breathing on his own again. Isabel looked out the window and thought of her lion friend, Pansy and how he had given her the courage and determination to be there for Mr. Smith.”  She then quietly turned and walked out of the room.

Days later, Max found out that Isabel assisted in his recovery. Blinking slowly, he cleared his throat. “I… I just wanted to thank you for what you did for this cranky old bully.”

Isabel turned and walked towards him, “I was just doing my job.”

“No!  You went above and beyond the call of duty. And I see now, I misjudged you. You’re a good nurse! Probably, the best nurse my money can buy.

But Mr. Smith, I would have done the same for you if you hadn’t any money at all…. 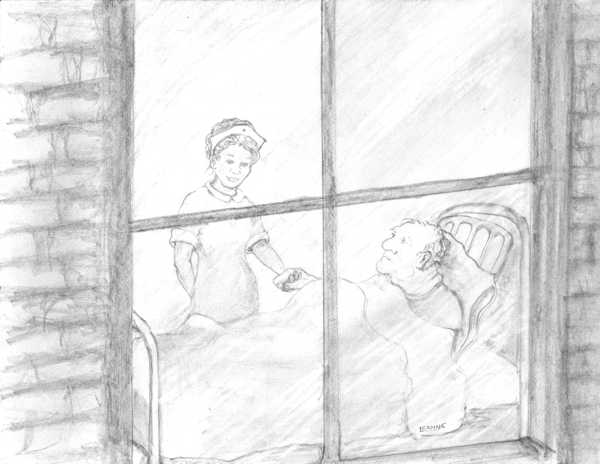 The trinket I discovered in this piece was more like a steppingstone. With each new revision of The Lion of Tupungato, I stepped closer to creating a story that would be exciting and fast moving yet produce an aura from a golden age in a faraway land. Finally, I found the best way to tell this heartwarming, endearing story of a young girl’s love and loss of friends and family that leads her to find pride and confidence.