I learned the hard way there are many stressful times and minor incidents that can happen while building a house. It’s hard on a marriage. If we had kept track of our mishaps and offenses, it would have looked like a basketball game scoreboard.

For years, my husband Eric and I worked to keep our company in business while we built our house. We had little time for eating, sleeping, and even less time for socializing or relaxation. Fortunately, we never encountered any major accidents, stitches, or emergency medical situations. At one point we finally decided to “divide and conquer”. We felt it would be safer and more efficient if he would keep our company in business and I would work on the house.

Had I known just how physically difficult and mentally challenging it was going to be, I could not have done it! However, there were many lessons I learned from building our house: like how to use a drill, a sander, a chop saw, a square, a level, and the difference between a crescent wrench and pliers. I learned how much there is behind a wall that we often take for granted. At one point, I worked alongside an old stonemason picking barn rock half my weight. It was an intense workout. Thank goodness there was no need to go to the gym—there was no time.

Most days Eric returned home after working tired yet always found energy to work on the house. It was a hot summer evening when he decided to hang a ceiling fan. A small groove on the ridge beam was needed for the electrical cord before the fan would sit level on the beam. He shimmied up twenty feet to the top of the scaffolding. Listening to the router buzz madly above me, I heard a thud and my husband squirm. I knew something was wrong. The router had fallen out of its holder and into his lap. This sharp powerful tool flailed madly just inches from his leg as the blade bit at the air. I froze trying to think of how I was going to get him down and to the emergency room with a  gaping, bloody hole in his leg. But he managed to turn the router off before it did any damage. Later I realized, it would have been much more helpful had I simply run over and unplugged the router from the wall.

It was getting dark, and there was just one more piece of lumber Eric wanted to scab into a wall before we stopped for the night. I had no more than stated the nail gun was pointed at his hand and the gun went off. He turned around and held up his finger. I seldom swear. But when I saw the nail through his finger, just one choice word came out of my mouth — three times! Quietly, I removed the nail with a pliers, soaked his finger, bandaged it, and we went to bed. –Nothing more was said.

I learned not to say things that sounded judgmental. Because those same words could come back to haunt me. For instance, when I was working alone cutting sheetrock, the knife jumped over the straightedge and across my thumb. Even though it was obvious, I had been going too fast and was not being deliberate, when my husband returned home, he didn’t say that. He only asked, “Are you all right?” and “Does it need stitches?”

After my thumb healed, I began the job of sanding and finishing two hundred and twenty roughhewn logs each sixteen feet long. When they were dry, each would be cut to a precise length and angle, brought inside, and nailed into place. Standing on the scaffolding, my husband ran the tape measure across the wall. “One hundred twenty-eight and seven eighths inches.” He called out. I cut the log and hauled it inside, only to hear, “It’s still a sliver too long.” Sometimes after numerous cuts, we would hold a log into place only to find, it was too short!

Whose fault was it? It’s easy enough to find out who made each one of these mistakes.

I learned a lot from building this house but the most important thing I learned was how to build strong relationships. I have also gained a better understanding for stamina and perseverance. So, when I find myself, stuck in the muck of regret and mire of blame, I have learned to never stop trying! When I felt like throwing the sander across the floor, I would close my eyes, take a deep breath, and then drop regret and blame right there on the floor! –When I learned to stop negative thoughts from smothering me, it gave me more energy to figure out where to go from here.

Here is the trinket I found from building this house. There are two games in life. One is called “Pride and Ego” where we can win by pointing out the most faults and flaws of others. The other game is called “Sharing,” where problems are just steppingstones for everyone. However, we cannot win at both games!

Looking through the lens of experience, Harley saw that there are always going to be those times when you get a hard knock. However, this hit didn’t keep him down, it made him stronger and wiser. 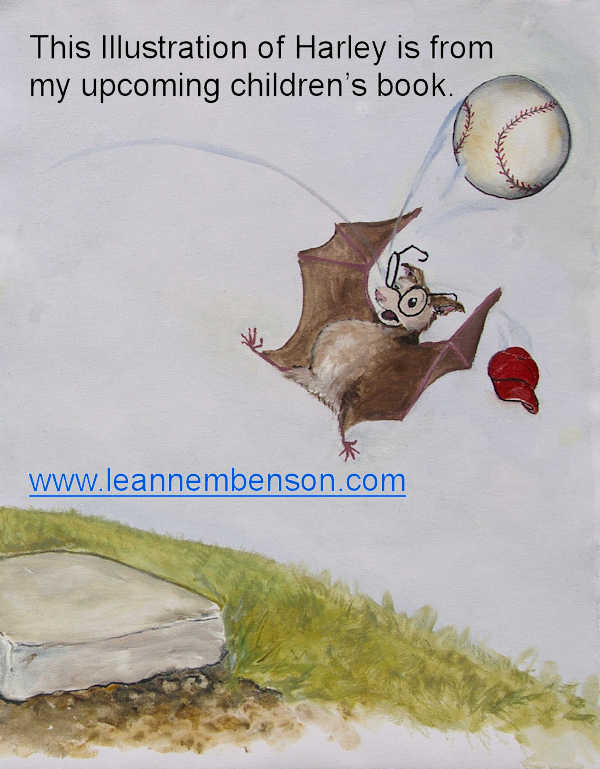 3 thoughts on “Was It Anybody’s Fault?”