What’s in a name? Does a name really influence what we think about ourselves and others? Does the name of a product influence us to buy it? We all heard Shakespeare’s response to a rose by any other name.

In the story The Lion of Tupungato, one of the chapters is titled, What’s in A Name? It explains how a male lion is given the name Pansy. What if the story were about an adorable teacup poodle named Killer? Do these names influence what we feel about the character and their stories? 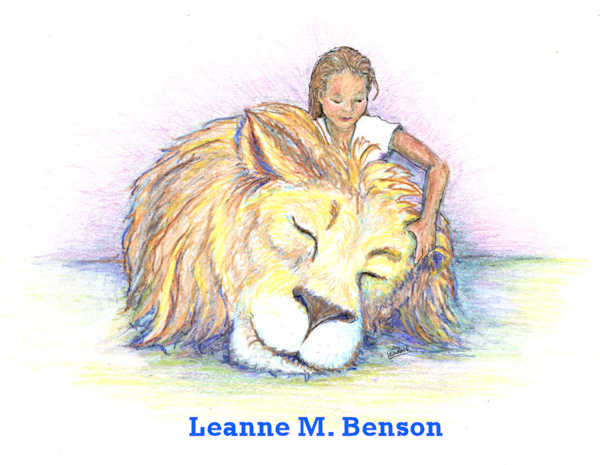 When my children were very young, I would play games to keep them occupied while I shopped for groceries. One of the games would be to “read” product labels. Children, like many of us, use product recognition rather than reading the words. Bright colors and placement on the shelves helped them to finding items.

Does our preconceived notions about an animal, or the color of a product, influences us more than the name? This question reminded me of a chaotic trip to the grocery store with my children years ago. I had crossed everything off our grocery list. My youngest child had become tired and a little cranky. While trying to comfort him, my daughter began to express the dislike for her name. I was busy soothing a toddler as I continued to quickly empty our cart. Trying not to hold up the line that was growing behind me, I ended up ignoring my daughters request for a new, not so ordinary name. The gentleman ahead of us, still bagging his groceries, burst out laughing, when he heard me answer “Sorry, Charlie!”

Before I go any further, I must tell you, Charlie is not my daughter’s name. Not that it isn’t a great girls name. The fact is, I never really thought about it. I had spoken as though the words had been prerecorded and yanked from deep inside my brain. Sorry, was the only word I could think to say. The tuna fish commercials that ran throughout the 90’s had conditioned me to automatically put the two words together.

So, why did this man nearly split a gut trying not to laugh? Did that same add come into his mind? Did he really feel sorry for a little girl having what he considered to be a boy’s name? Was it because of the fiasco that had transpired up to that point when I called her Charlie? We’ll never know.

While standing in the checkout line at the grocery store today, a cookbook filled with crockpot recipes caught my eye. It was titled “DUMP FOOD.” Are customers really buying this small book? And if so, is it because of the shock value, an impulsive purchase, or does it really sound delicious?

The trinket I discovered from that experience, is that I can have fun with self-expression and shock values in my children’s stories because the names don’t affect or hurt anyone. Naming a fictitious character, a funny name, or a produce name that shocks the buyer into purchasing something they might not is totally acceptable, in my opinion. It’s only when it affects and alters someone else’s life that we must take a huge step back and think about it! In 2008, The Guardian News shocked its readers with a true story about a girl tragically named “Talula Does the Hula From Hawaii?”